Bookings to the Museum are not essential, however if you do want to save time you can easily purchase tickets below. 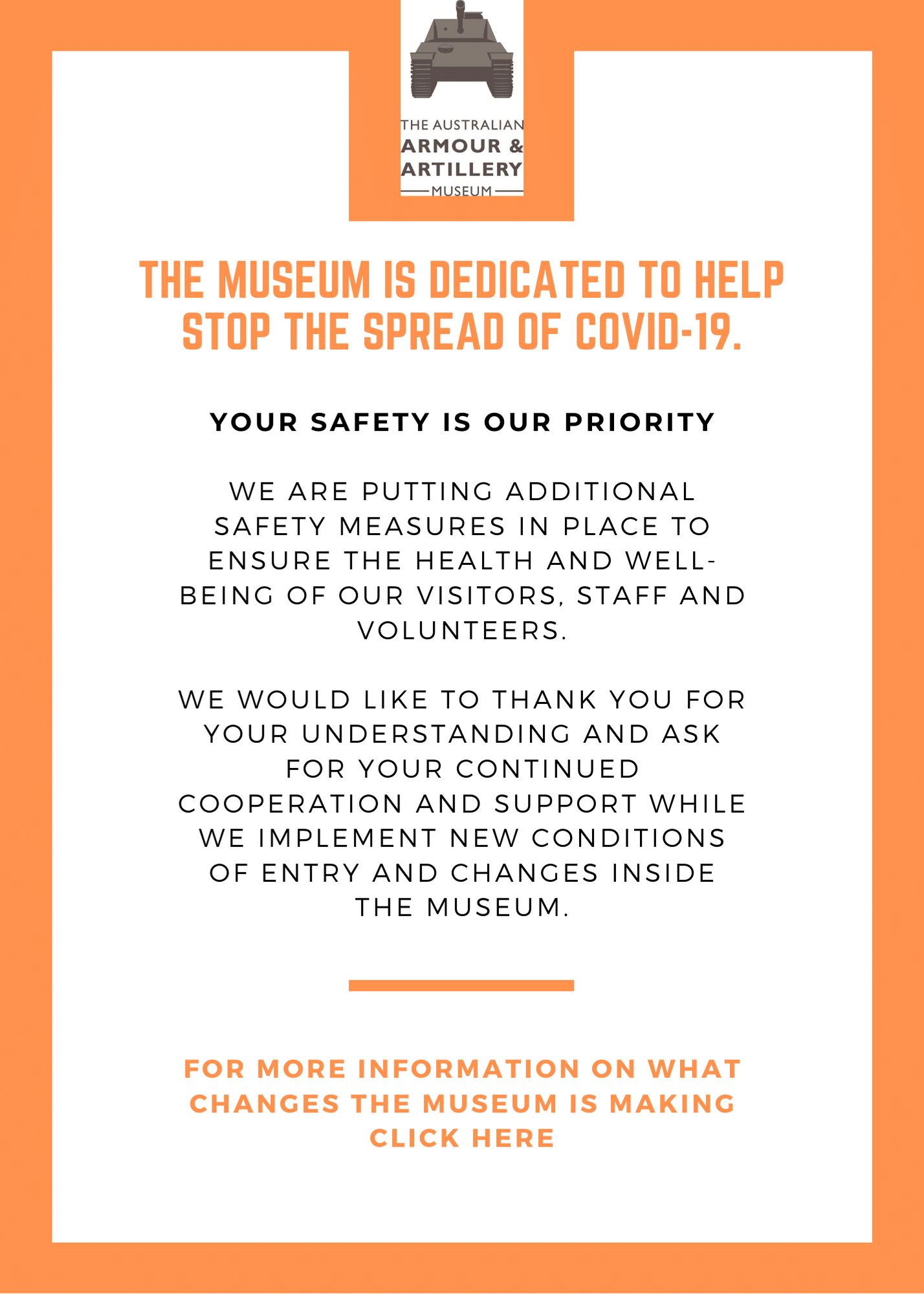 No need to print your ticket, simply show it to us on your tablet or mobile.

Individual or family annual passes are available if you or the family are going to be regular visitors to the museum.

Please note, annual passes are not transferable and identification will be required. If you are purchasing this as a gift for somebody, please select this option and enter their name in at the time of purchase.

Package 5
20 rounds of a .22 Calibre Rimfire Rifle PLUS A combination of any two of the Centrefire Rifles (10 rounds per gun)

During AusArmourfest the Shooting Gallery is closed both days.

Before purchasing a shooting package please thoroughly read the questions below. If you answer yes to any of the questions you will be unable to use our shooting gallery.

Please note if you are buying this as a gift the recipient of the voucher will have to answer the same questions. 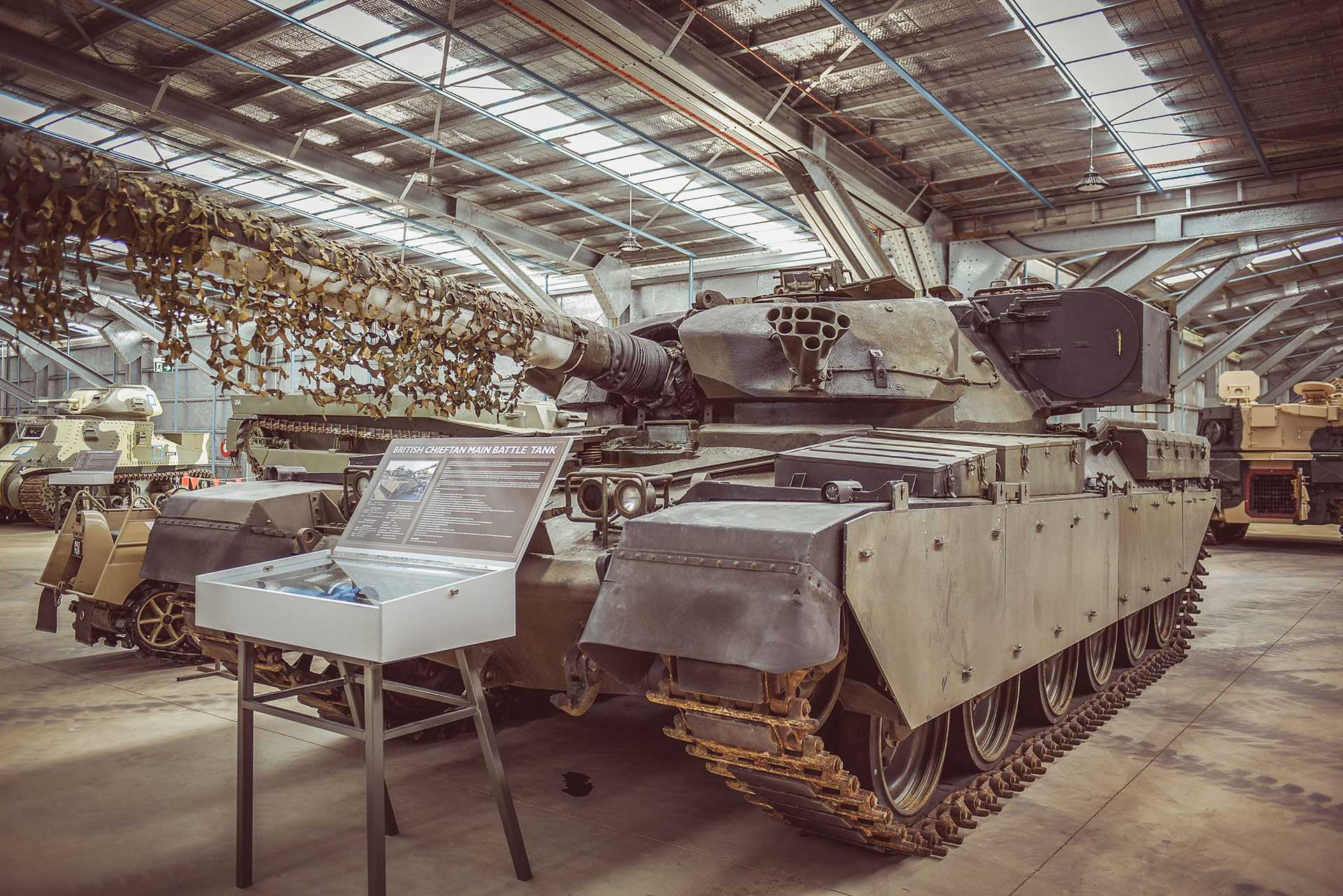